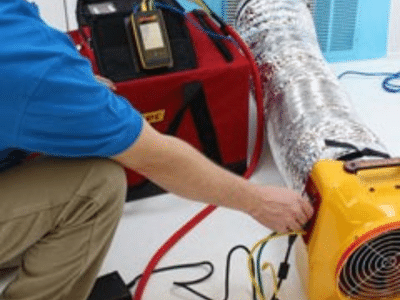 We test your ducts for leakage in Qatar Whether during or after construction of your ducting or extraction system, don’t wait until the ducts are under commission or in operation to test your system for air leakage. MANYCON provides complete duct leakage testing using smoke to locate and document leakage points in order for the client to repair the duct or Manycon can provide the leak arrest also.

The procedure for smoke testing involves temporarily sealing the registers and diffusers and introducing theatrical fog into the duct system under slight pressure. When using this qualitative testing method, previously invisible leaks can be easily identified as the smoke finds its way through any breaches in the duct system. Performing this test during construction can help to save considerable time and money by not having to re-seal the system at a later date.

Conducting a Duct Leakage Test program offers many benefits. In the short term, a building will be constructed and handed over more efficiently. In the long term the operator will have lower energy costs. In any building, finding 25% leakage is not unusual. With this figure in mind, making sure the duct system is as tight as possible will save your client money.

MANYCON’s Duct Leakage Testing services can be used for: